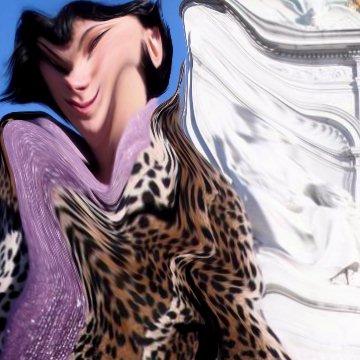 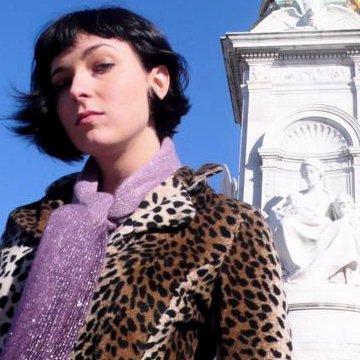 explanation: Cody was the celebrated screenwriter behind Juno, Jennifer's Body, and Young Adult. The word "Hell" was a play on her first name. more…