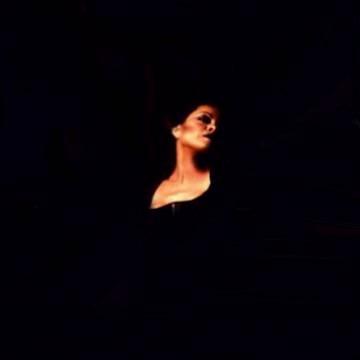 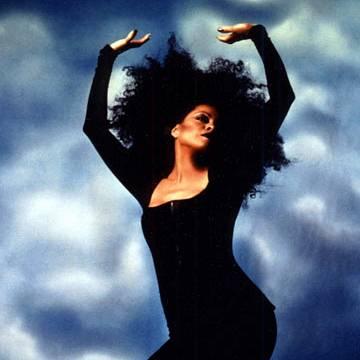 clue: Somehow this singer got even better after leaving a group with supreme talent.

player landmarks: This was the first goo solved by Joe Ball.