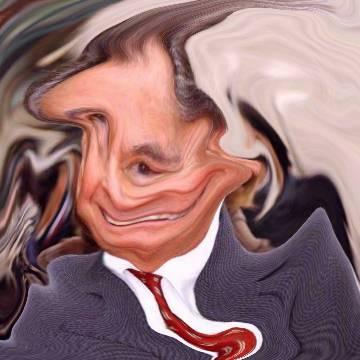 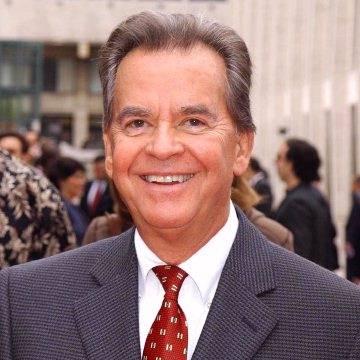 explanation: Clark was an entertainment industry producer who was often called "America's Oldest Teenager" because of his youthful appearance. more…

trivia: All six incorrect guesses were for Regis Philbin.