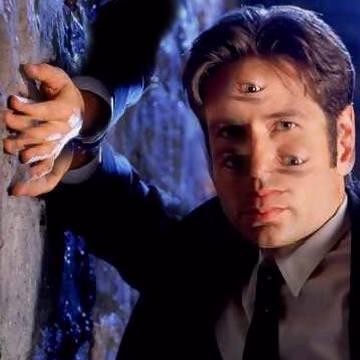 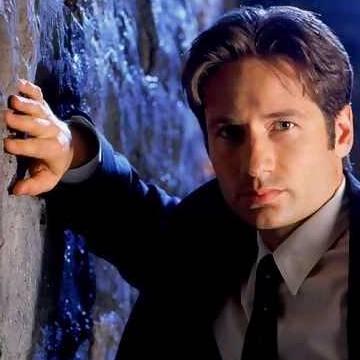 clue: This FBI agent embodied the zeitgeist of the nineties, with his New Age credulity and his distrust of government. The answer is out there.

explanation: Mulder was the central character of "The X-Files," a popular 1990s TV series with the tagline "The Truth is Out There." He battled an unjust shadow government and tended to believe in paranormalism and alternative religion. more…