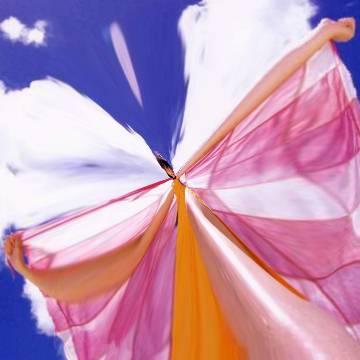 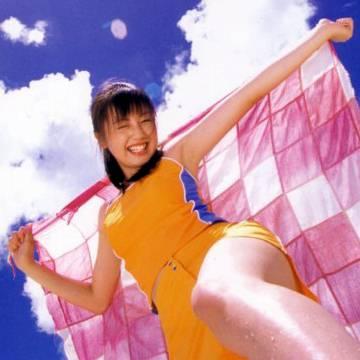 clue: This little bunny brought about the apocalypse.

explanation: Miyû played the title character in "Pretty Guardian Sailor Moon" and brought about the destruction of the Earth and the Moon in the series. The character's real first name was Usagi, Japanese for bunny. more…