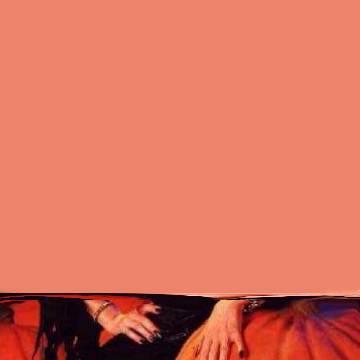 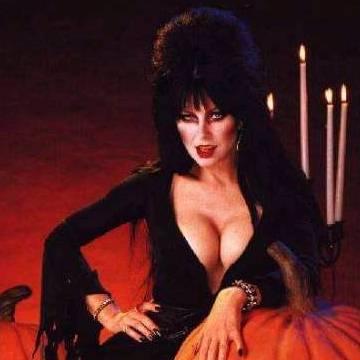 clue: This horror hostess built her career on wit, charm, and the biggest pumpkins in the business.

player landmarks: This was the first goo solved by Derek Mueller.