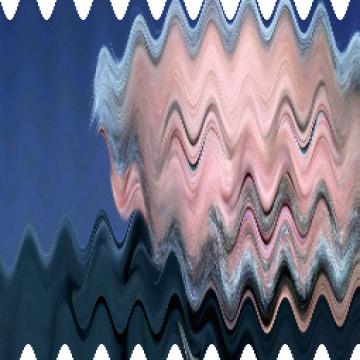 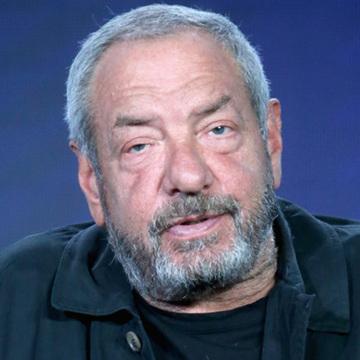 clue: This action-show producer with an action-hero name has created a television-show empire out of multiple franchises about law enforcement and the Windy City.