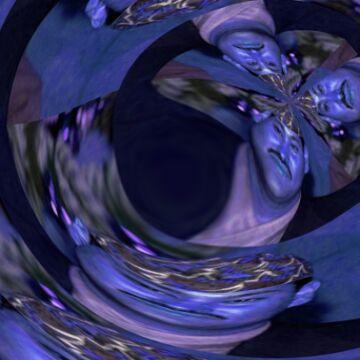 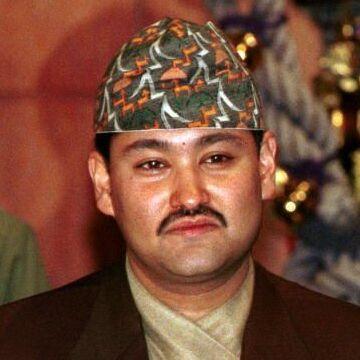 This celebrity goo was created by player Russ Wilhelm.
Scott Hardie made major changes to the explanation provided by Russ.

clue: He ruled for three days and zero hours.

explanation: Dipendra killed his parents, the king and queen of Nepal, and then attempted suicide by gunshot. He was thus pronounced king three days before he died because he was technically next in line of succession, although he was comatose for the entire period. The movie Zero Hour was made from witness accounts of the massacre. more…

A week ago, this nurse was first in line and became the envy of hundreds of millions of her fellow Americans. Go »

He never met a fan who didn't fondly remember his ground ball in extra innings. Go »

The first African-American ballerina in her theater company was also the first to point out that a centuries-old Russian ballet should no longer feature blackface. Go »

She's known for taking a trip with her girls, for being the final O.G., and for voicing a toucan who is friends with a birdie. Go »