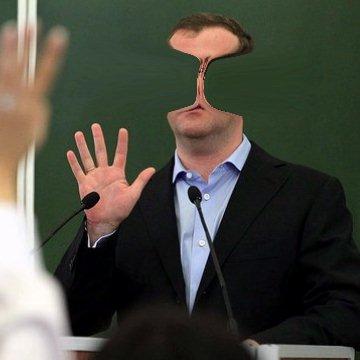 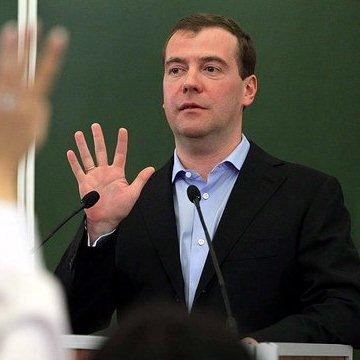 clue: This politician is a placeholder from St. Petersburg.

explanation: Medvedev, originally from Leningrad (later renamed Saint Petersburg), was widely considered to hold the Russian presidency for one term only because Vladimir Putin had reached a limit on consecutive terms. more…