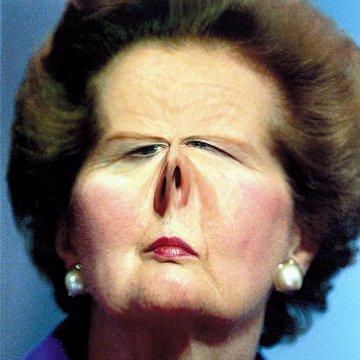 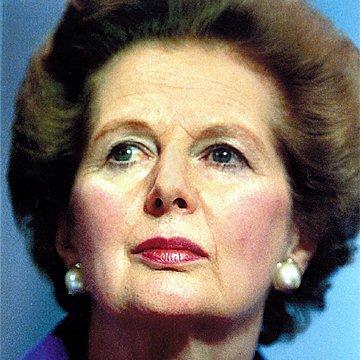 clue: Meryl Streep demonstrated an iron will as this British prime minister.

explanation: Streep was nominated for an Oscar in 2012 for playing Thatcher in The Iron Lady. more…