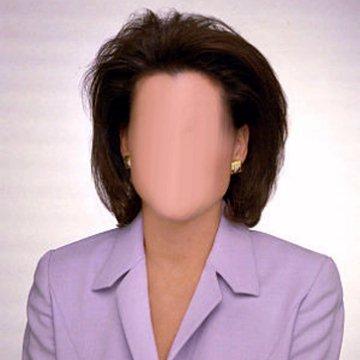 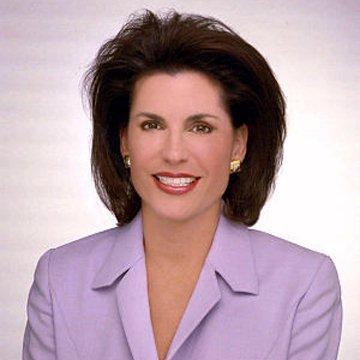 clue: What does cutting funding to a reproductive health organization have to do with helping your sisters avoid cancer?

explanation: Brinker founded Susan G. Komen for the Cure after her sister died from breast cancer. The organization made news the week before this goo was published by cutting funds to Planned Parenthood because of a new rule, which it reversed after public outcry. more…

trivia: Scott had originally set out to create a goo of Susan G. Komen herself, but couldn't find an appropriate photograph. Several players guessed Komen.