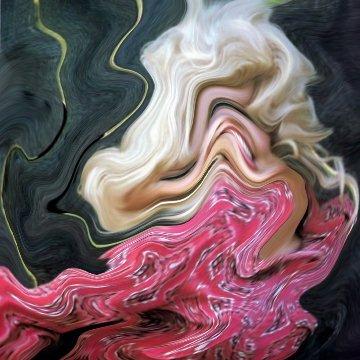 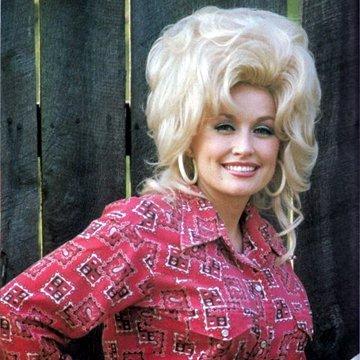 explanation: Parton's 2012 film Joyful Noise was playing in theaters when this goo was published. Among her business ventures was the theme park Dollywood. more…

The Bobbsey twins and the taser have this man in common. Can you solve the mystery? Go »