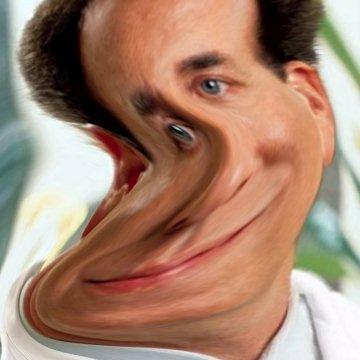 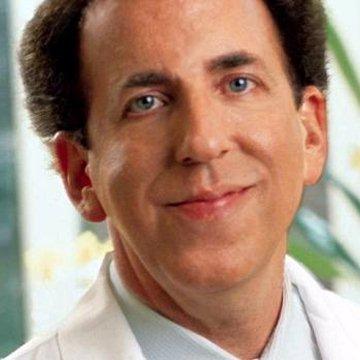 clue: How many other cardiologists and dietitians acknowledge a debt to a swami in their work?

explanation: Ornish was an expert in coronary artery disease who developed a popular diet and exercise plan that included yoga and meditation, on the advice of Swami Satchidananda. more…