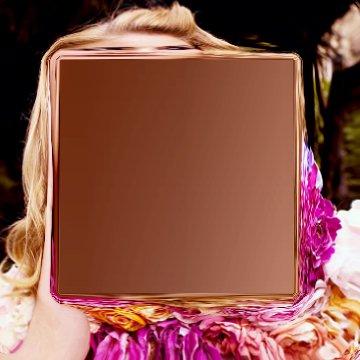 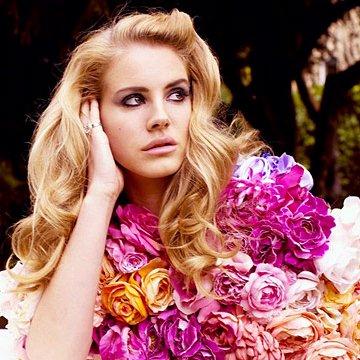 clue: This singer, songwriter and fashion model could also be listed in the Video Games category.