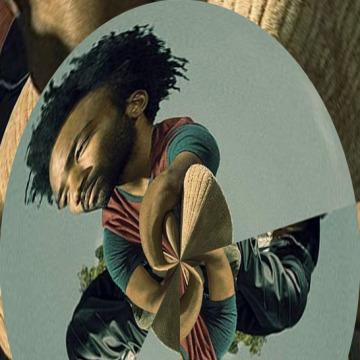 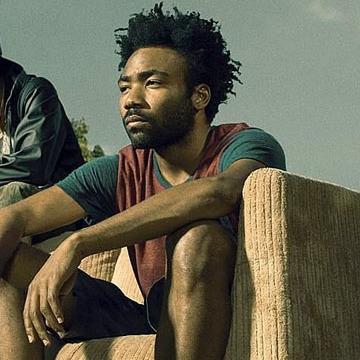 clue: This actor in productions about Southern metropolises and local colleges chose a youthful alias for his rap career because his real name implies that he loves dongs.

explanation: Glover stars in Atlanta and previously starred in Community. He performs music under the stage name Childish Gambino, joking in an interview that his real name sounds like "Dong Lover." more…