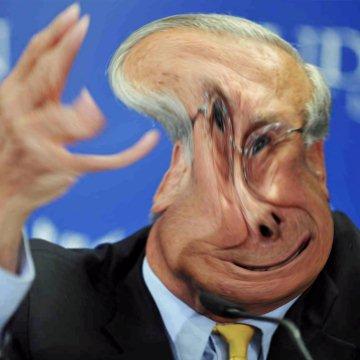 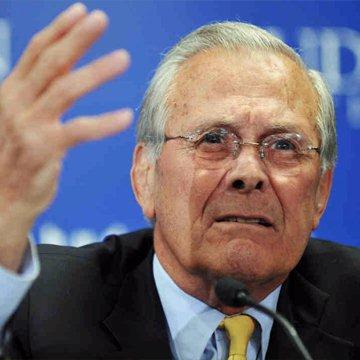 clue: He was both the youngest and oldest person to have been Secretary of Defense, under presidents Gerald Ford and George W. Bush.

This buyer on Storage Wars is half of a pair of young guns. Go »