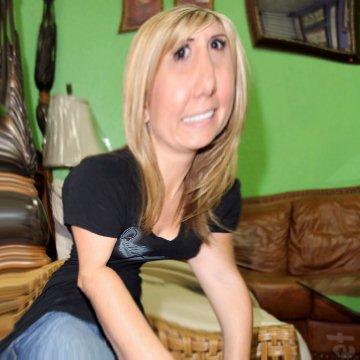 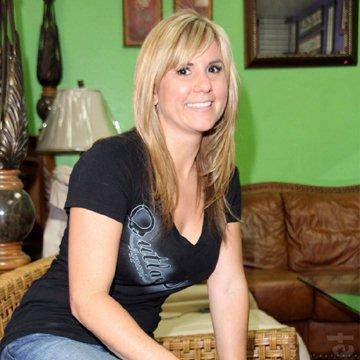 clue: This buyer on Storage Wars is half of a pair of young guns.

explanation: Passante and her partner Jarrod Schulz were often called the "young guns" on the reality show. more…