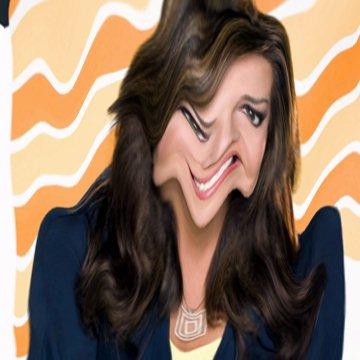 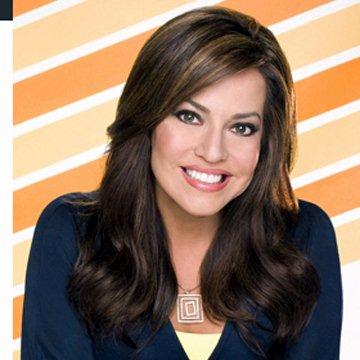 clue: She helps the hung over wake up in the morning by reading the day's headline news.

This buyer on Storage Wars is half of a pair of young guns. Go »

It's fair to say that this secretary is not guilty of the sin of vanity. Go »