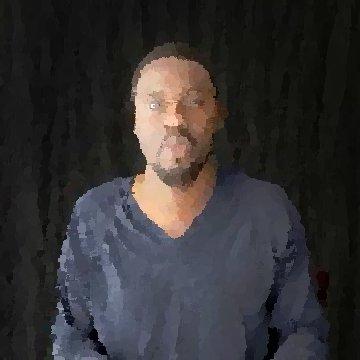 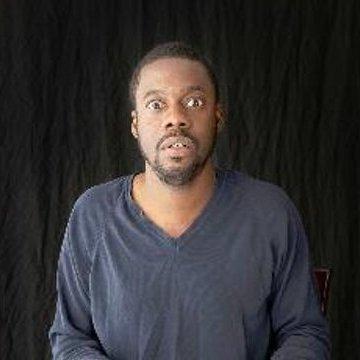 clue: He's been in one Cosby-starring show and another Cosby-approved show, but he's best remembered for playing a sentient brand of coffee in Jamaica.

explanation: Doug starred in Where I Live (which got a second season based on Bill Cosby's public praise) and Cosby, and played bobsled team member Sanka Coffie in Cool Runnings. more…