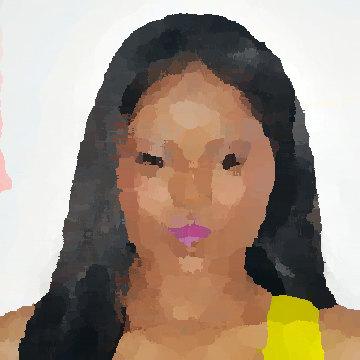 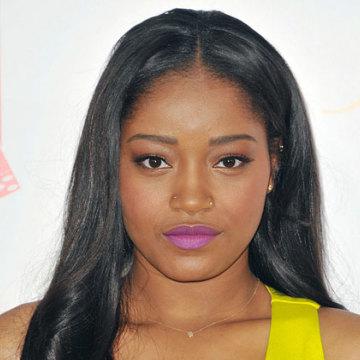 clue: She's been in two movies about epochs, two TV shows about screaming, and two albums about waking up.