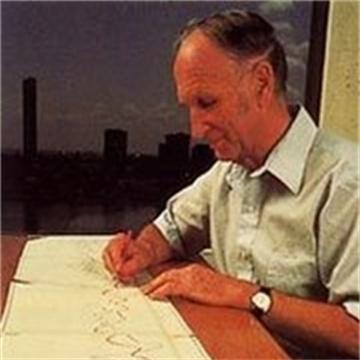 clue: These butterflies look pretty out of control to this goo.

explanation: Lorenz was the father of chaos theory and was attributed with the phrase that ultimately became known as the "butterfly effect." more…

A pioneer of rocket science, this loon was head of a cult church and had his money and girlfriend stolen by a Scientologist bigwig. Go »