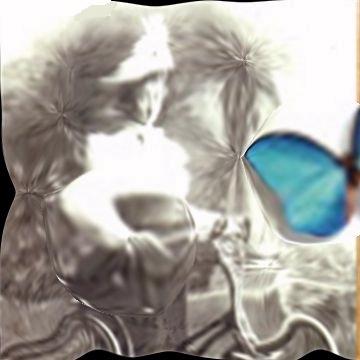 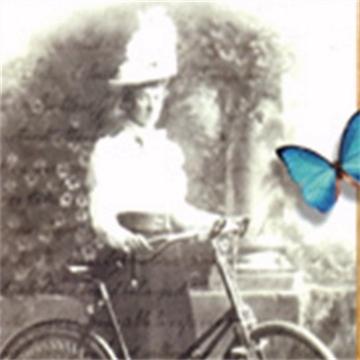 clue: This lepidopterist is equally known for her extensive diary.

explanation: Fountaine was a diarist and butterfly collector with over 2200 species collected from around the world. more…

player landmarks: This was the last goo solved by Scott Hardie.

A pioneer of rocket science, this loon was head of a cult church and had his money and girlfriend stolen by a Scientologist bigwig. Go »