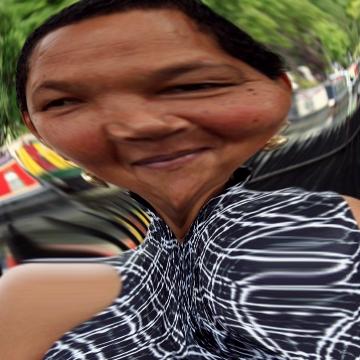 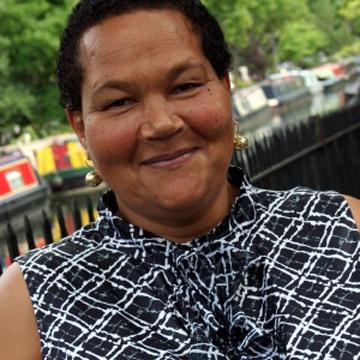 clue: it does matter if you're black or white

explanation: Laing was the dark-skinned daughter of light-skinned parents, which led to being segregated in school, shunned by her community, and ostracized from her family. more…

once an "alien," now equal like everyone else Go »