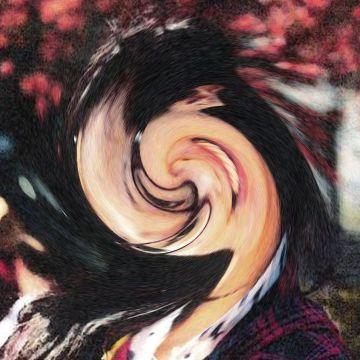 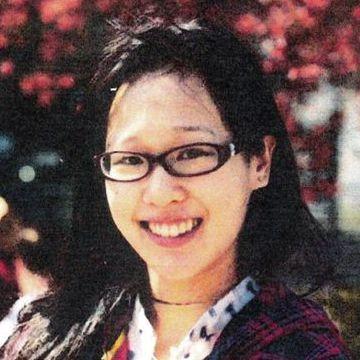 clue: What was she hiding from on that elevator, and how did she get into that tank?

explanation: Lam's death was an unsolved mystery. She appeared to be hiding from something in a hotel elevator, and her body was eventually found inside a sealed water tank. more…