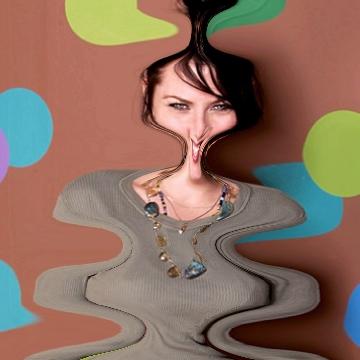 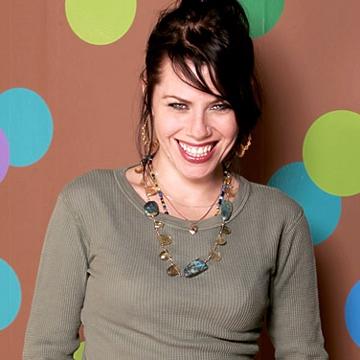 clue: Is it fair to expect the wonderful places of our childhood to be exactly the same when we return to them?

explanation: Balk was a movie star whose first film role was Return to Oz, which was criticized for not holding up to the original The Wizard of Oz. The word "fair" was a play on her first name. more…