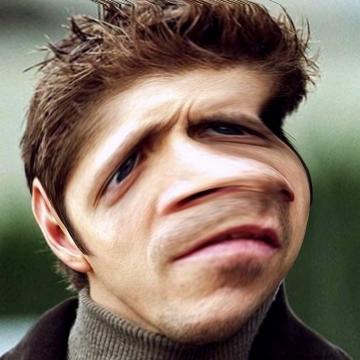 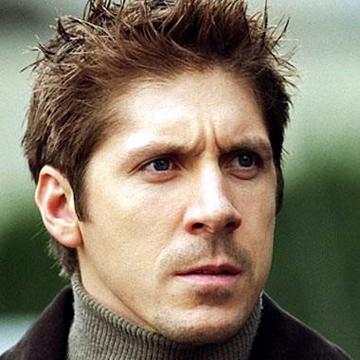 clue: This former toadie of an evil emperor is in a bad place: If he rolls his next character's name, he'll land on Boardwalk.