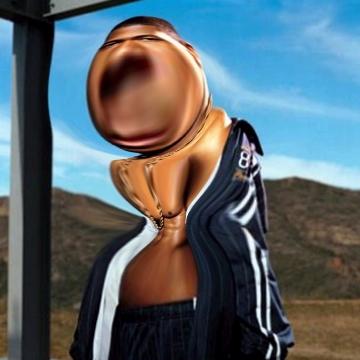 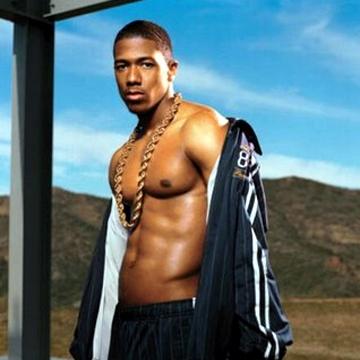 clue: It doesn't help his career as a drummer and bouncer that he keeps shooting his mouth off about his famous wife.

explanation: Cannon's career in films like Drumline and Roll Bounce was delayed as his romance and marriage with Mariah Carey. The word "shooting" was a play on his last name. more…