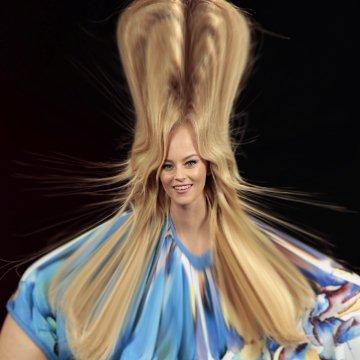 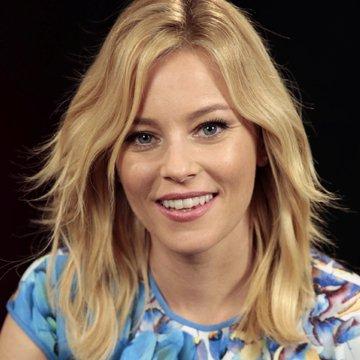 clue: Her comedic roles in the Hunger Games, Lego Movie, Pitch Perfect, and Spider-Man films have her laughing all the way to the bank.