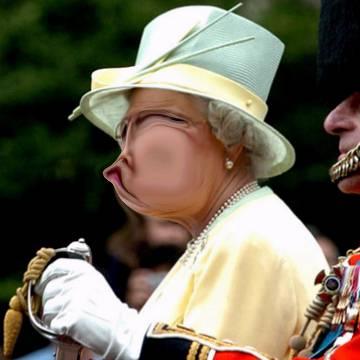 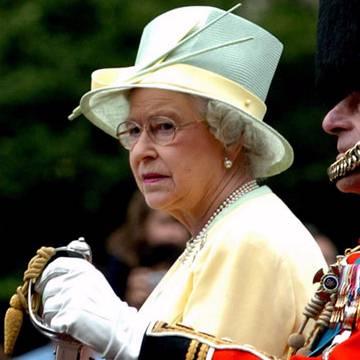 clue: Her Majesty may be the most famous 79-year-old in the world, but to her family she's just Lilibet.

explanation: Elizabeth, formally known as Her Majesty the Queen, was nicknamed "Princess Lilibet" as a child by her family. more…

Let's just say that it was a miscarriage of justice when she took a crazy risk in trying to get higher recognition for her peers than trash in the two decades since her initial debut. Go »