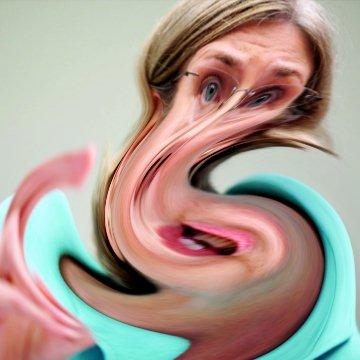 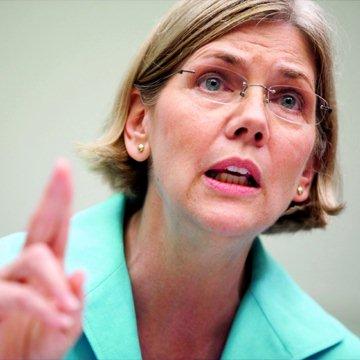 clue: Before Bay Staters elected this consumer protector, she needed protection from Cherokees who didn't like their heritage invoked.

explanation: Warren was a consumer protection advocate whose Massachusetts run for Senate was disrupted by controversy that she had gotten advantages in college by claiming she had Cherokee heritage. more…