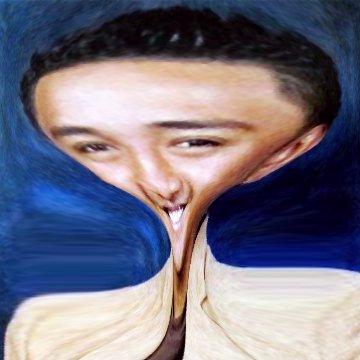 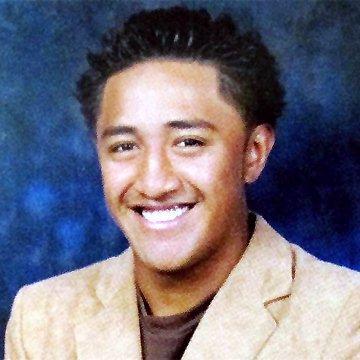 explanation: Tuiasosopo made headlines when it turned out that he was behind "Lennay Kekua," a fictional woman who Notre Dame star Manti Te'o had told the world was his girlfriend. more…

trivia: Scott originally created this goo for the Winter 2013 tournament, but he couldn't think of a way to make it sufficiently difficult. Several players guessed Manti Te'o.