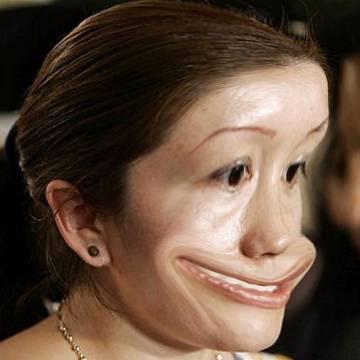 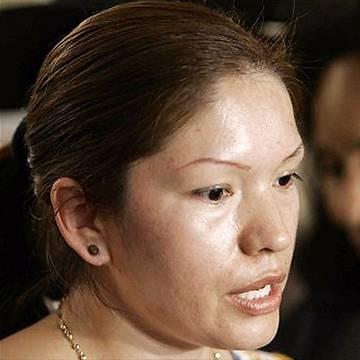 clue: Don't think you can keep your score from heading south by playing from inside a church for a year.

explanation: Arellano was a Mexican woman whose illegal immigration in the United States, including a controversial sanctuary inside a Methodist church for a year, made headlines prior to her deportation. more…

trivia: This goo was published three days after Arellano emerged from the church and was arrested & deported.