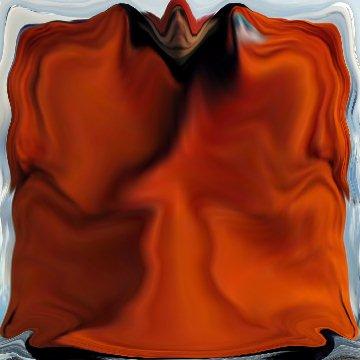 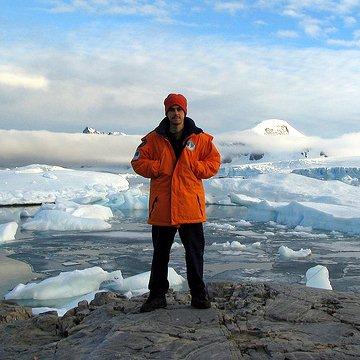 clue: When people say they're "from the South," they don't mean it like this Argentinian.

explanation: Palma was the first person born in Antarctica. more…