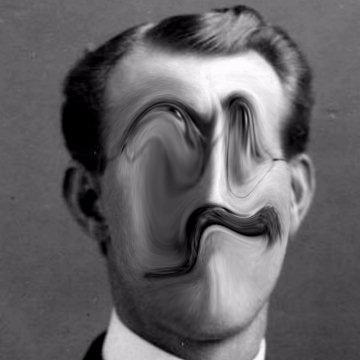 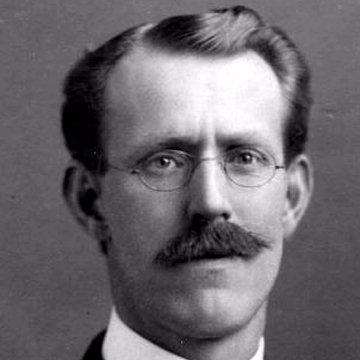 clue: The Bobbsey twins and the taser have this man in common. Can you solve the mystery?

explanation: Stratemeyer was a publisher of children's mystery books featuring the Bobbsey twins, the Hardy Boys, Nancy Drew, and others. The taser was named for a similar (fictional) device in his Tom Swift books. more…