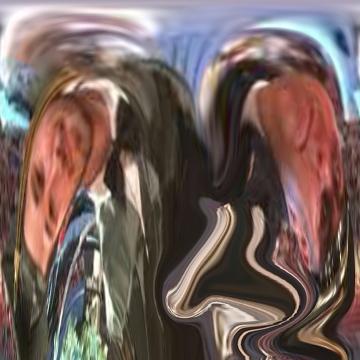 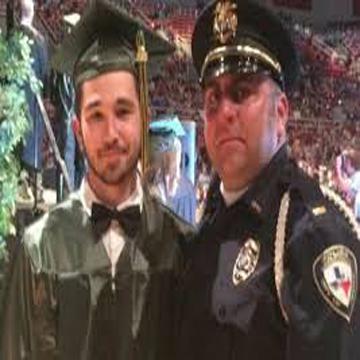 clue: He told a teen about a deadly crash before the young man got to collect an important document prior to leaving for college.

explanation: A week before Kazzie Portie's high school graduation, police lieutenant Ellison had to break the news to him that his parents had been killed by a drunk driver. A photograph of Ellison attending Portie's graduation and hugging him on-stage as he received his diploma went viral in the summer of 2015. more…