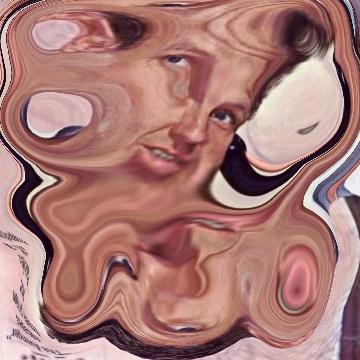 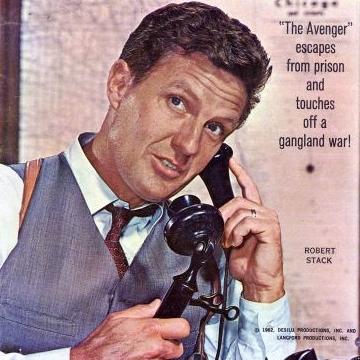 clue: During the Prohibition, this top cop in Chicago couldn't be touched.

trivia: This goo originally appeared in GooCon: Siesta Key in 2008 with a different clue. Scott ran it again in the online game without stopping to consider that the source image depicted actor Robert Stack playing Ness in a promotional photo for a television show. When players guessed Stack, Scott added a new case to the Advanced Rules, that disallowed guesses for the actor when the correct answer was the historical figure.

He told a teen about a deadly crash before the young man got to collect an important document prior to leaving for college. Go »

Have you ever watched ballet and thought, this could use more Beach Boys? So has she. Go »