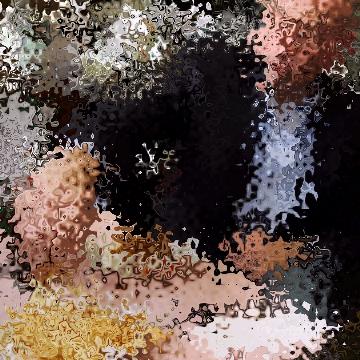 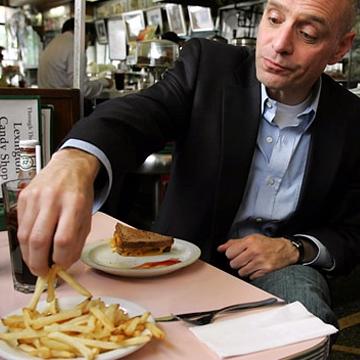 clue: This muckracker has given gluttons some food for thought.

explanation: Schlosser has written Fast Food Nation and Chew on This about hidden dangers and corruption in the food industry. more…