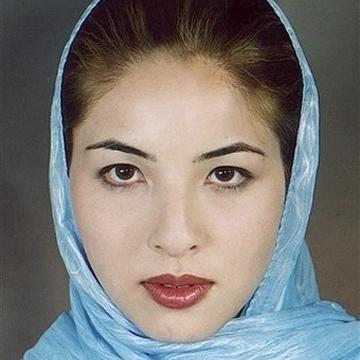 clue: This Fargoan served a thin sentence for the heavy crime of espionage.

explanation: Saberi was a Fargo-raised journalist who was convicted of espionage by an Iranian court in April 2009. She went on a hunger strike ("thin") to protest her eight-year sentence. After international outcry over the legitimacy of the hearings, she was released in May 2009. more…

trivia: Saberi was a childhood friend of player Denise Sawicki.

This muckracker has given gluttons some food for thought. Go »