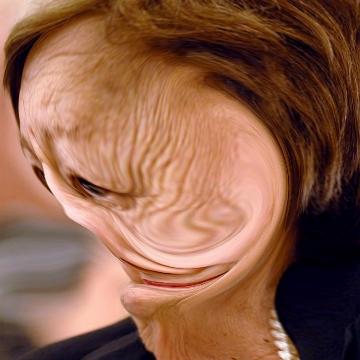 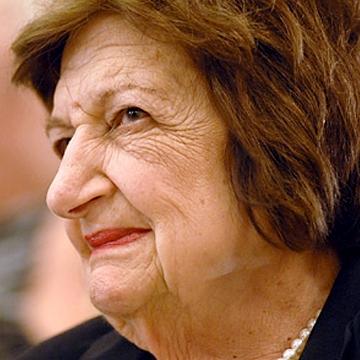 clue: Obama has one more thing in common with Kennedy when you consider this White House fixture.

explanation: Thomas has been a White House correspondent since 1960, covering and traveling with every president from Kennedy to Obama. more…

This muckracker has given gluttons some food for thought. Go »