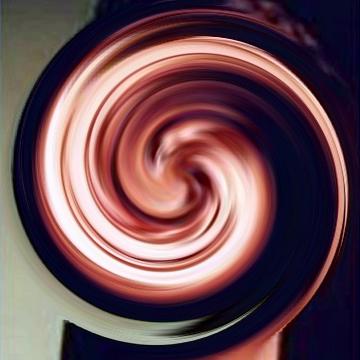 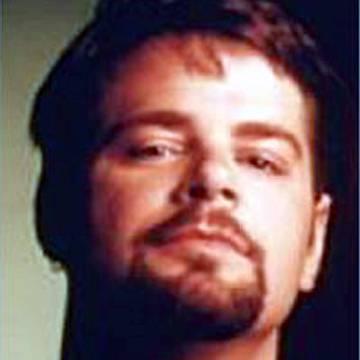 clue: This Chicago-based loudmouth was been fined many times by the FCC for his "utterly" obscene material.

explanation: Mancow was a Chicago shock jock known for on-the-air controversies. The word "utterly" was a play on his nickname. more…

trivia: This goo was originally created for Chicago Week.