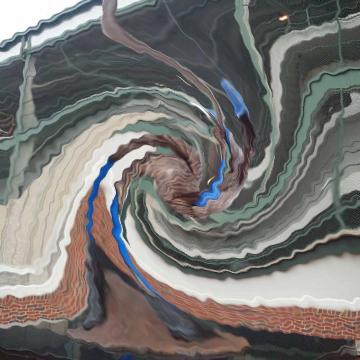 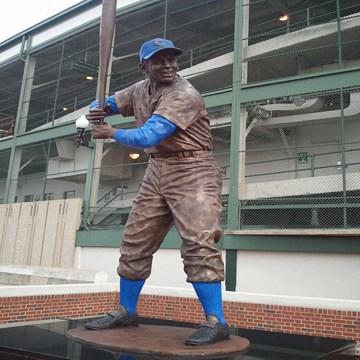 clue: This athlete is number 14 in the Windy City. He'll tell the crowd "let's play two," and you can bank on that.

explanation: Banks wore #14 when playing for the Chicago Cubs. He was known for the phrase, "let's play two." more…

trivia: Chris submitted this goo shortly after Banks passed away in January 2015. Scott didn't see it until after creating his own goo of Banks around the same time. Chris's goo was automatically held back for a time to put some space between them.