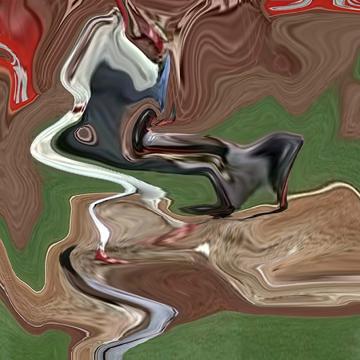 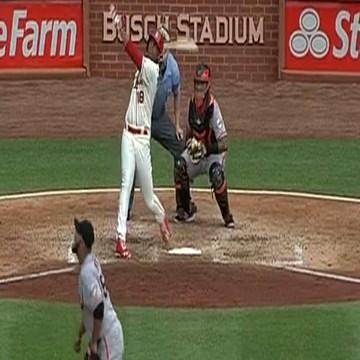 clue: Being 18 out of 54 cards in a deck was pretty good, until the deck came crashing down by accident in October 2014.

explanation: Taveras wore 18 while playing with the Cardinals. He was killed in a car accident on October 26, 2014. more…

trivia: Chris created this goo the day after Taveras's death as a tribute. Scott added detail to Chris's clue.