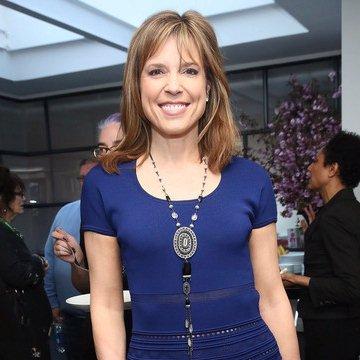 clue: Sports reporters aren't accustomed to being at the center of a firestorm of tabloid coverage.

explanation: Storm was a reporter for SportsCenter. A few months before this goo was published, she was burned in an accident at home. more…

Using a likeness of Trayvon Martin for shooting practice makes you a target. Who's the king? Go »