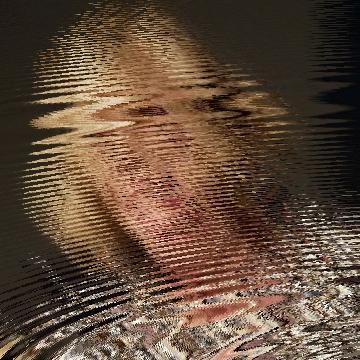 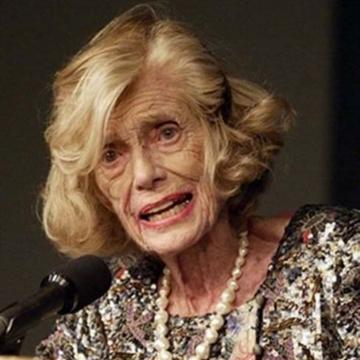 clue: Let me win. But if I cannot win, let me be brave in the attempt.

explanation: The clue is the slogan of the Special Olympics, which was founded by Shriver. more…