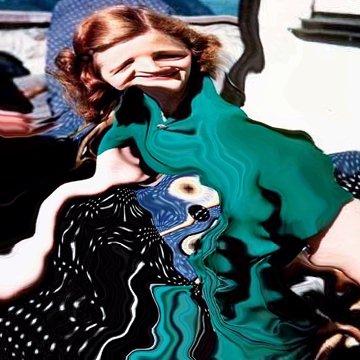 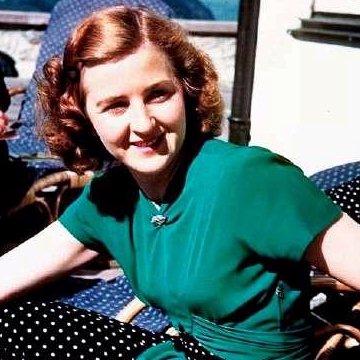 clue: Her marriage was a lot shorter than Kim Kardashian's, and her taste in men a lot more questionable.

explanation: Braun was the longtime companion of Adolf Hitler. They committed suicide together less than two days after marrying at the end of WWII. more…

trivia: This goo was published in the wake of controversy over Kim Kardashian's 72-day marriage.