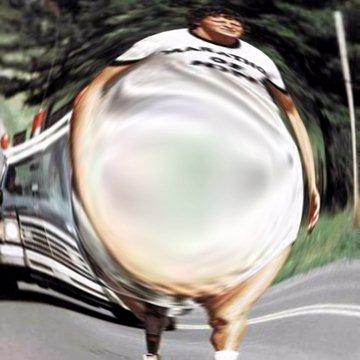 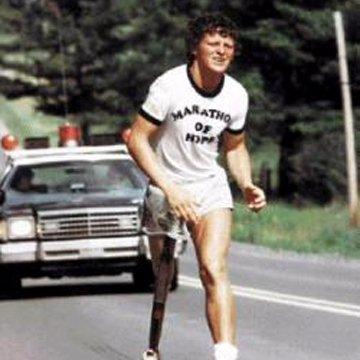 clue: May your hope not run short like his did.

explanation: Fox attempted a run across Canada in 1980, called the Marathon of Hope, to raise money for cancer research after losing a leg to the disease. He only made it halfway before the disease took his life, but he is revered today for the effort. more…

trivia: This goo was originally created for GooCon: Villa Ridge, when Scott needed a "running man" for a theme of five goos inspired by Stephen King novels. Scott decided that Fox, a Canadian hero, was not a household name among American players, so he saved the goo for later publication online.