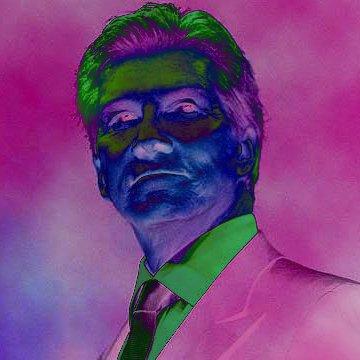 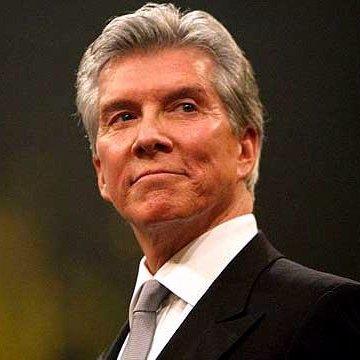 clue: When men hear the rumbling start, they put their hands in the air.

explanation: Buffer was a boxing and wrestling announcer famous for his pre-match phrase, "Let's get ready to rumble!" The phrase "hands in the air" was a reference to boxers beginning a match by raising their fists to a defensive position. more…