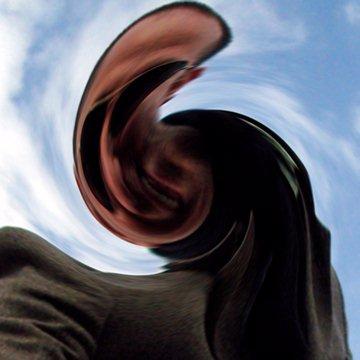 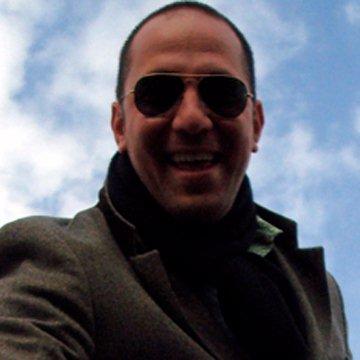 clue: Tehran police had more to worry about in 1979 than stolen cars.

explanation: Khonsari directed several best-selling Grand Theft Auto games. As of 2011, he was developing a game set during the Iranian revolution. more…