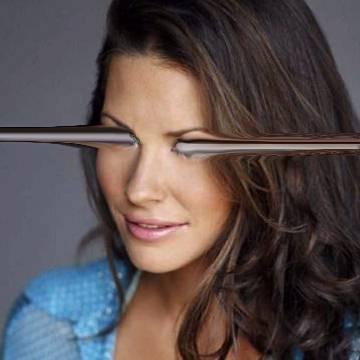 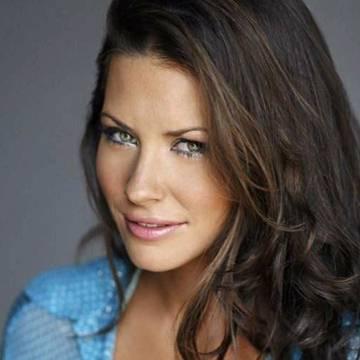 clue: This Canadian flower will be even more lost in Hawaii without her house.

explanation: Candian-born Lilly was best known for her role in the TV series Lost, filmed in Hawaii. Two weeks before this goo was published, her Hawaiian house was destroyed by fire. The word "flower" was a play on her last name. more…

The human anatomy is not alien to this star behind two "Isibels." Go »