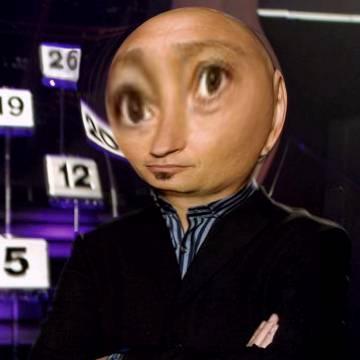 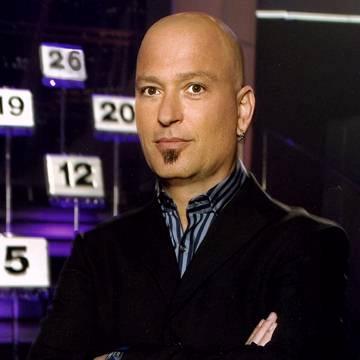 clue: I'll pay you $20 for the guesses you've already made. Agreement or no agreement?

explanation: Mandel was a comedian and host of the game show Deal or No Deal?, which was parodized by the phrasing of the clue. more…

player landmarks: This was the first goo solved by Melissa Anderson.